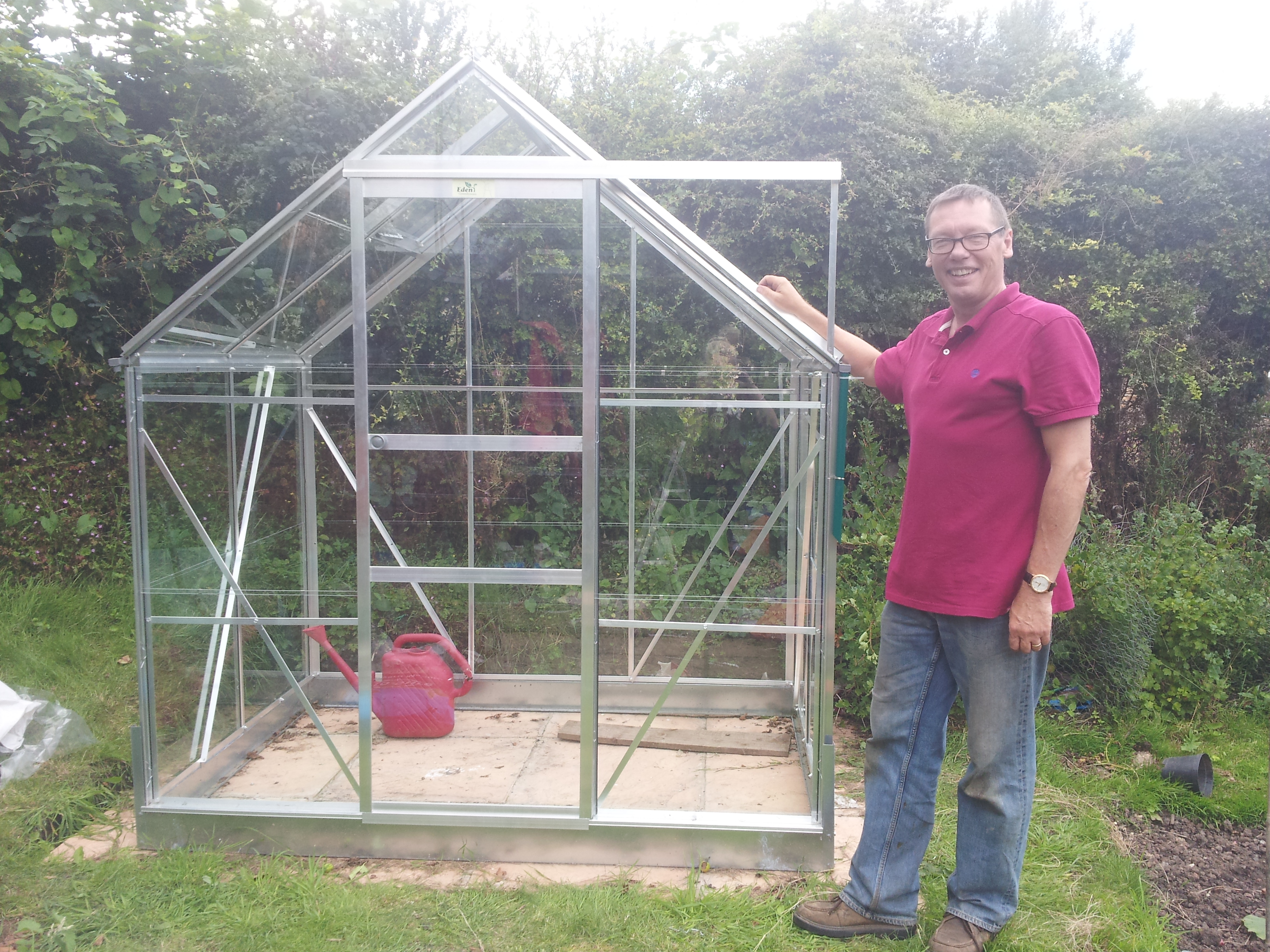 Bernard Cribbins’ story, set to music, of a man in a hole has always struck me for the acuteness of its observation. There he is, digging a hole when, during his labours, he is told that it’s too deep, the wrong shape and in the wrong place.

Have you ever found yourself being the digger? Or the diggee? Awkward isn’t it. Who’s at fault? Is it you? Or, is it somebody else? Here are a few scenarios:

The thing is, you’ve now got yourself a hole. It’s the wrong shape, the wrong size in the wrong place. What do you do next? What kind of problem solver are you?

a) Believe that you can fix all of the problems yourself. After all, you were tasked with the responsibility of digging the hole. It’s your hole and you can deal with it.

b) Believe that it’s nobody’s business to interfere with your hole. It’s a bloody good hole. Never been a finer hole. Ever. And, no, I won’t dig another. This is the only hole there is and can ever be.

c) Believe that it’s possible that:
i. The directions you gave could have been misleading
ii. You could have misheard the hole-building instructions

How you address the situation makes a difference to the solution you arrive at.

Not long ago, I found myself in a hole. Buying a flatpack greenhouse online, I was excited when I took delivery of the various boxes with interestingly shaped pieces of aluminium inside; the packets of nuts, bolts, screws, springs, and connectors; the sections of glass loaded onto wooden pallets.

My eyes fell upon the instruction leaflet. It was brief. And, although each of the few words it contained were written in English, their combined meaning escaped me. 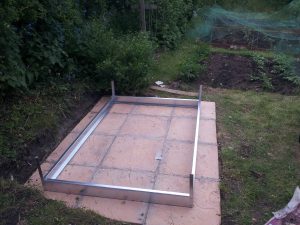 Not to be deterred I set about the construction of my fabulous greenhouse with gusto. I was well prepared, having spent many hours digging the base; making sure that the ground was level; backfilling with just the right combination of paving sand and cement to sit the paviors into; and laying each concrete square carefully to produce the perfect base. It was lovely!

Then came the interesting bit. Surely I could decipher the limited instructions I was working with, crack the code and create something wonderful. Surely not.

I don’t know how I managed to do this, but as I moved towards the final stages of greenhouse construction it dawned on me that what I had built was inside out. It was a shambles. Believe me, a greenhouse that’s inside out is no use to anybody. It’s worse than no greenhouse at all. The glass panels won’t stay fixed into the structure. The door to let you in doesn’t. The ventilation windows. Don’t get me started on those.

The fact is, I wasn’t up to the job. I needed help and I asked for help. It was humbling to do so, because my help arrived in a daughter-sized shape. It w 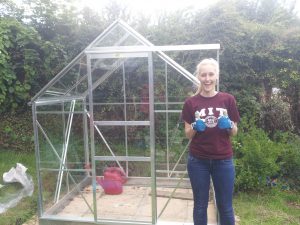 as, though, a shape that could understand the ingeniously ciphered instruction leaflet.

Before long, my greenhouse had become a thing that was fit for purpose. Now I’ve got it, I’m not convinced I needed it. There were other, less drastic and expensive, solutions to the problem I wanted to solve. But at least it works. Had I chosen to continue my stubborn path and had I not sought intervention and support, then I suspect my greenhouse project would have ended in a very bad place. A place that nobody, at least no reasonable body, wanted.

Whatever it is that we wish to achieve, reaching our goal is almost always going to be easier if we work together, as a team, benefiting from the individual skills we bring to the project. And if we don’t listen, or don’t adapt, things won’t end well. As Cribbins’ story attests.

What I’m trying to say is that we all know that when we are in a hole we’re supposed to stop digging.

You know where I’m going with this don’t you…