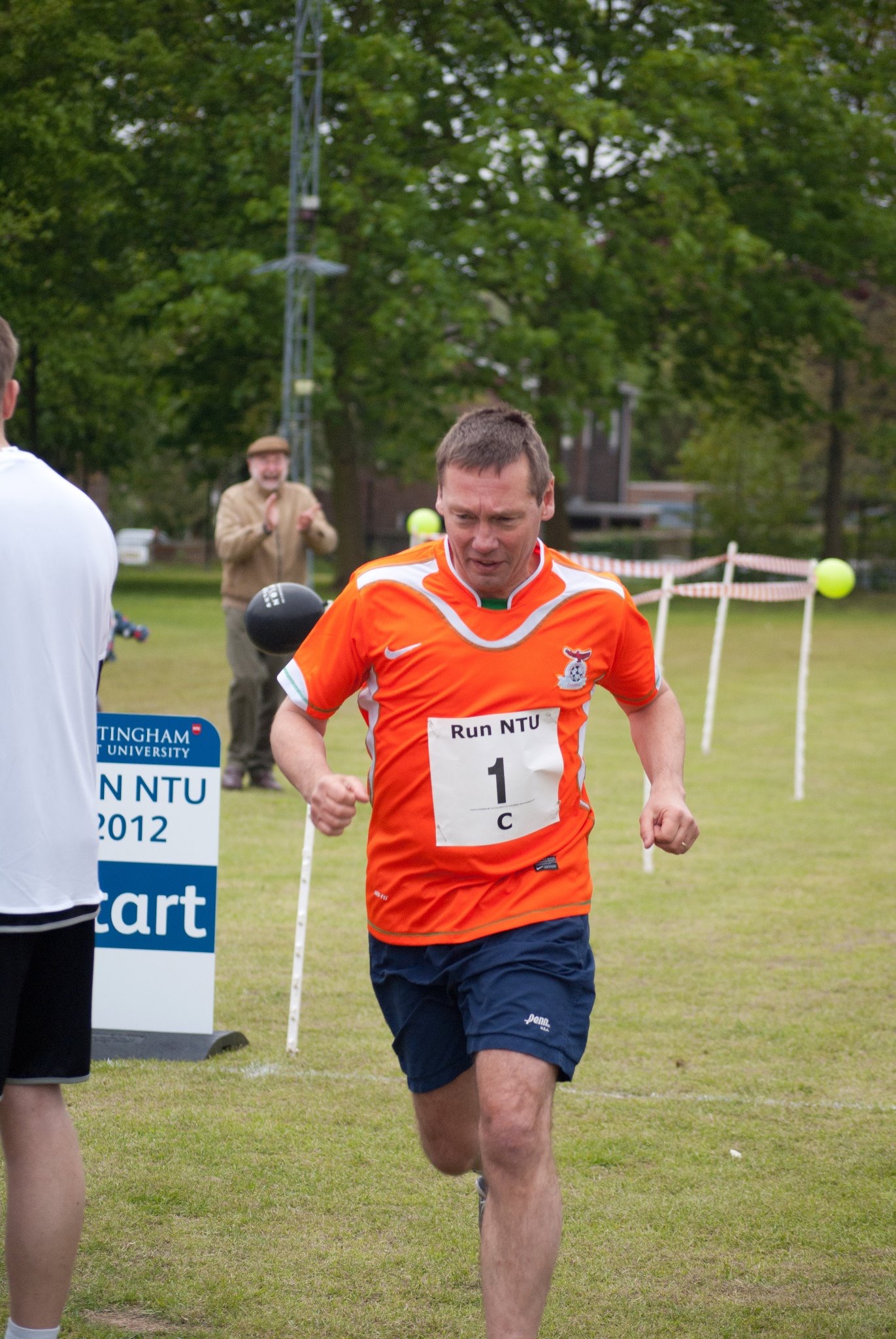 ‘Tumble outta bed and I stumble to the kitchen, pour myself a cup of ambition…’. Great song, OK film.

But what if nine to five isn’t enough? What if achieving your goal requires an altogether different level of commitment?

The rowers who enter the Atlantic Challenge cock a snook at 9 to 5! Setting out from San Sebastian on la Gomera, their goal is to reach Nelson’s Dockyard, English Harbour on the Caribbean island of Antigua. That’s a long way. More than 3,000 miles even without the inconveniences of being blown backwards or off course. In December 2017, 28 teams of one, two, three and four people took on this monumental challenge – the World’s Toughest Row. As we in the northern hemisphere approach the end of the winter months some are still rowing. Hats off to all of them. Lunatics.

There are plenty of people prepared to take themselves out of their personal comfort zones to achieve great things. Some do it to test themselves and their personal discipline, some for causes in which they believe – tens of thousands of normal (I use the word loosely) people enter the London Marathon each year for example. From the perspective of tackling a mountainous, and physically demanding, challenge within the context of everyday life, that’s probably something which is much more accessible than setting aside everything for six months (or longer) to prepare for, and complete, an Atlantic row. For lots of us though, the idea of pushing the boundaries of personal achievement is somewhat less ambitious. Can I complete a Park Run? Or 10k? Can I learn Spanish? Reduce my carbon footprint? Or (for any Capetonians reading), can I get by on 50 litres of water a day?

Each of those goals, regardless of their end, require us to make a plan. To be strategic. Without a plan those rowers would probably be heading in circles, or washing up on the shores of Africa.

The thing is, nothing gets done without some degree of commitment to reaching an end that’s different from the beginning. Without that commitment the plan is as useful as a 12mm spanner is to a 10mm nut.

Returning to where I started, I’m not suggesting that hatching a plan to kidnap your boss is the way forward (on second thoughts…), but Dolly and her co-workers couldn’t be accused of resting on their laurels. And neither can the rowers. Things didn’t, and don’t, always go as anticipated. Plans rarely do. Which, in my view, means that the characteristics of endurance, perseverance, adaptability, versatility and a willingness to keep on keeping on when things get tough are at least as important as nimble strategizing.

Whatever your goal is, be it extravagantly ambitious or a touch more modest; whether its personal to you or shared with a team of colleagues; 9 to 5 or 24/7, the message is: be a leader and commit to making it happen!

Fish and chips. Morecombe and Wise. Ant and Dec. Abercrombie and Fitch. Rhubarb and custard. Strategy and delivery. It’s black and white.