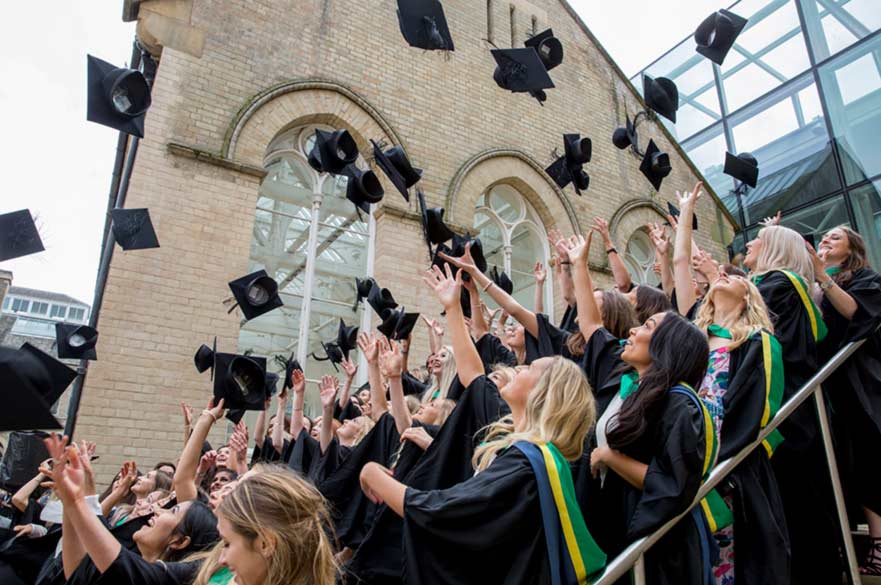 Once, when we were both young, a friend informed me that he had joined a cricket club. The club, he said with some pride, was named the Salmagundi Gardeners.

Isn’t it a wonderful word to wrap one’s tongue around? I think so. I also think that it offers an excellent definition for our diverse and disparate communities of university graduates. And if they’re salmagundi, then surely those who seek to nurture a relationship with them are salmagundi gardeners!

Alumni communities, irrespective of their specific place of study, contain an endless and perplexing range in their breadth, depth and diversity with an equivalent complexity in the number of ways in which they may be grouped, segmented and targeted. Where on earth do you find the common ground between a graduate from Lusaka who read Mechanical Engineering in 1968 and one from Luton who completed their degree in Fashion Marketing in 2018?

Not so long ago the options with respect to alumni communications were both limited and limiting. Publish a magazine as often as resources allow and organise a reunion and some events. Today it’s different. Digital communications have given alumni relations oomph. Today we can create targeted, relevant, communications to engage with people and share stuff with them that interests them.

It’s a well-spring with the potential to nourish every aspect of the relationship between an institution and its alumni. And that has to be a good thing, right? Of course, it comes at a price. Engaging with groups of people – customers, stakeholders, alumni does. But, is it an investment to secure a more engaged future? Or an unnecessary and avoidable cost? After all, don’t all flower beds benefit from a healthy dollop of the same manure? I think I know where the smart money is going.

Up and down the country at this time of year graduation ceremonies are taking place. Thousands of happy graduates and their families are celebrating their achievements. Seeing them as I was ambling through town earlier this week brought back floods of great memories and a sense of warmth at all those new people joining ‘my’ club! It’s a watershed moment and a very busy one too for the salmagundi gardeners. Here’s to you guys!!

Which brings me back to where I began. This morning I typed ‘Salmagundi Gardeners’ into my web browser and was delighted to see that the club is still a thing! I wonder whether their captain is looking to recruit an ageing, myopic, Teflon-handed, glass-backed, but ever-so-enthusiastic middle-order batsman…