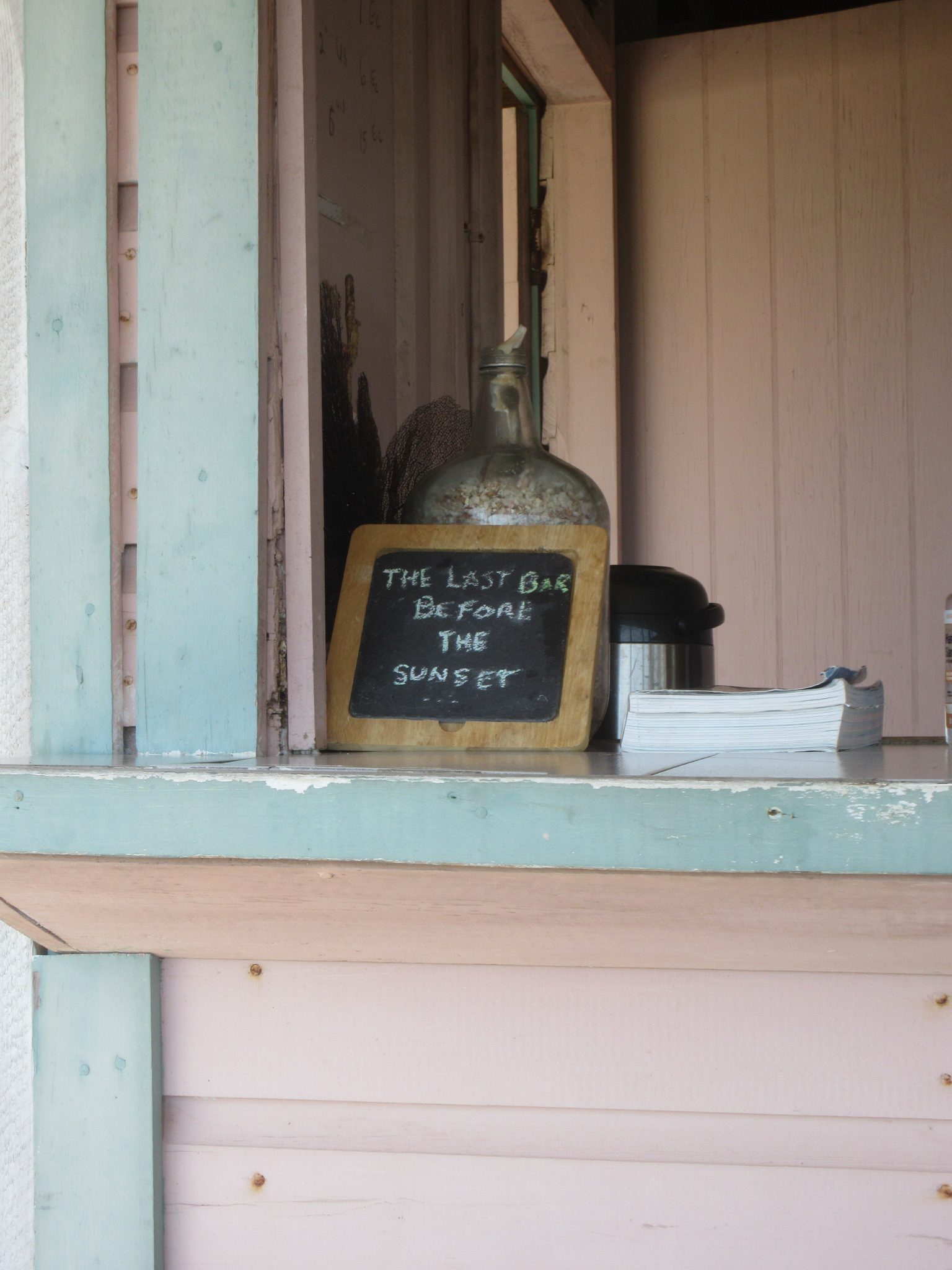 Well, little did I expect that this would be the title of my opening blog.

The hurricane season always brings a sense of trepidation to the people of the Caribbean (and the Americas). Some years pass with few major events. Others don’t. 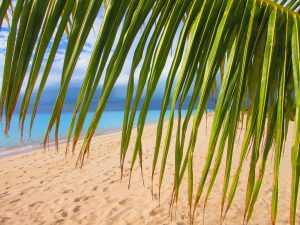 Today I woke to the news that this tiny island in the Eastern Caribbean has been decimated. According to meteorologists, Hurricane Irma counts as being one of the most intense, and violent, storms ever recorded. As I write, the full extent of its impact has yet to be established. What we do know is that at least eight people have perished, one of them a two year old resident of Barbuda.

What has this to do with a blog on a website of a consultant working in philanthropy and supporter engagement?

Well, for one thing, our ability to predict, monitor and track events like this has changed profoundly in the past generation. It has changed because brilliant people in universities around the world have been given the opportunity to use their talents to develop more and more sophisticated and intelligent mechanisms for detecting and understanding weather events. Of course they can’t prevent those events. But they can help people to be prepared.

And now, the people involved in bringing immediate relief to those affected will rely on the use of technology developed in university laboratories to help them to help the people whose lives have been torn apart by the devastating effects we witness on our television screens.

All of that amazing research costs money. I don’t know exactly how it was funded, but I’d be surprised if philanthropy didn’t play any part.

If I was homeless on Barbuda at this moment, and without access to the most basic essentials most of us take for granted, I doubt whether I’d be thanking those researchers. I doubt, also, whether those researchers seek thanks. That’s not what drives them. Their singular passion to make a difference is enough.

For now let’s all hope that Hurricane Jose follows a different path and that the kind, warm, gentle people of Barbuda (indeed, every island that had the misfortune to be under the path of Irma) are able to begin to rebuild their island paradise very soon.